Roller Derby on the South Coast 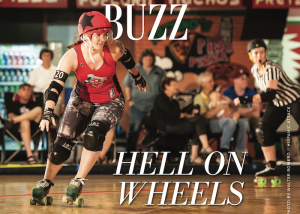