I Want a Firkin Beer! Fridays at Moby Dick Brewing 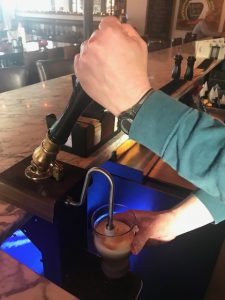 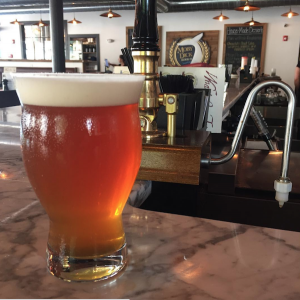